Popular Aerial Work Platforms You Should Know Before Applying for Job 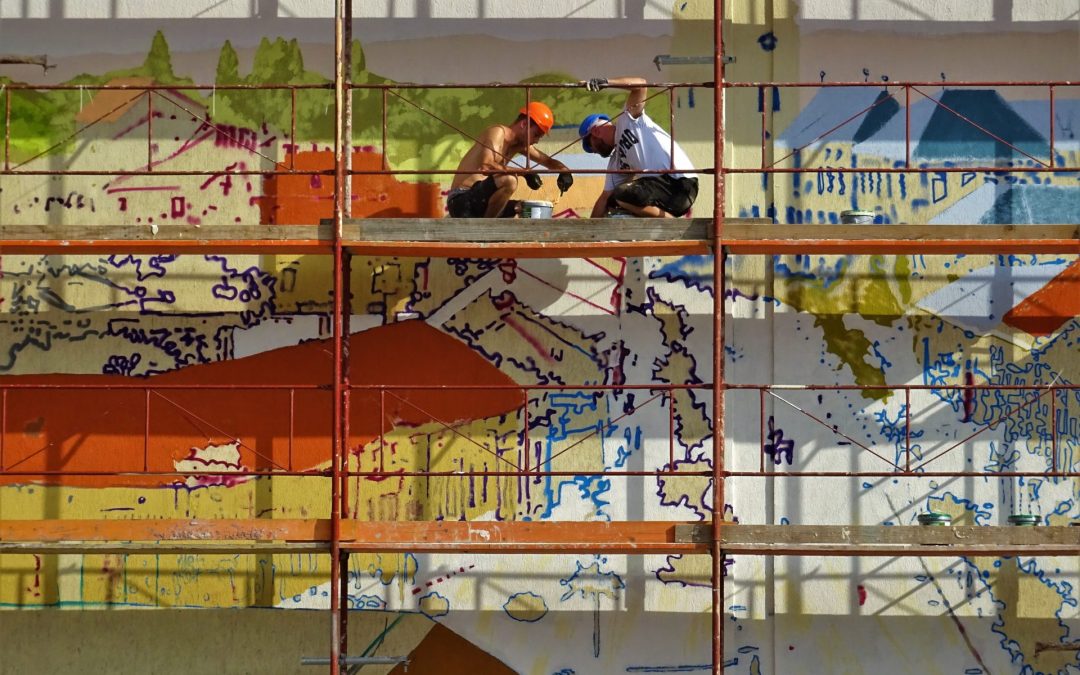 Most of you have seen professionals working on aerial work platforms, scaffolds and lifts. Did you know that you need specific training to be hired at these locations, or to be considered among one of their crews? Canada has a huge demand for workers who can work on different aerial work platforms.

To help prepare for these positions it’s encouraged that they (and others like yourself) take Online Aerial Work Platform Course to get adequate knowledge and expertise before applying for these relevant and in-demand jobs. If you are considering taking this training, or embarking on a career that involves Aerial Platforms here are some of the popular platforms you may find yourself on:

Boom Lift: Boom lift is often known as ‘the Spider’ as it resembles a spider with four legs. Primarily, the boom lift was invented to uplift the person to reach the fruits easily. However, after significant technological improvements it has become a standardized lift platform to work with overhead lines, trees, or handling incidents like fire.

The boom lift includes a basket attached to its end where the crew member stands. The machine then lifts this portion to increasingly higher heights, making workplace tasks safer and more approachable. The vehicle is made to work in uneven terrain, which makes it all-weather ready.

Articulated Boom Lifts: They are also known as ‘Knuckle Lifts’ that include folded arms that extend to take the basket at a height carrying the crew member. The structure of an articulated boom lift is similar to a human arm that extends to reach any item/material and get it back in your hands.

These lifts are commonly used for maintenance purposes like street lights, building repair/maintenance, etc. These lifts are used more often as it makes it easier to reach complex heights which aren’t feasible with other lift platforms. This type of Boom is also used in uneven terrain.

Scissor Lifts: Scissor lifts have criss-cross connections that take the basket straight upside. It means these lifts only move vertically. The lift moves upward with exerted pressure on the cross patterns. These lifts include a bigger basket that gives better exposure to the items at height, covering more area.

However, its vertical movement limits it for extended uses. Yet it is highly used for operations like street light repair, banner installation, and window washing where you only require vertical movement.

Today, technology has covered the entire globe under its blanket, requiring advanced machines to perform repair and maintenance operations daily. Aerial platforms are one of those machines that make it possible to ensure the timely maintenance and repair of items installed at height.

Workers who work at heights and aerial platforms also get added benefit of amazing views few others will see in their lifetime. With increasingly better safety standards it makes these types of environments and careers incredibly fulfilling!

PHOTO CREDITS: Pexels, SevenStorm JUHASZIMRUS
ABOUT THE VALLEY WORKSAFE BLOG
Valley WorkSafe actively advocates for the education, health and safety of the Canadian workforce. A part of that is helping to inform its’ clients and their employees on the public information accessible to them. This and other articles are publicly sourced and commissioned to help train, educate and inform.